Ghoulish greetings, fellow horror fiends! On night 10 of #30nightsofhorror I revisited one of my favorite 80's horror movies, A Nightmare on Elm Street 3: Dream Warriors.

Wes Craven is back! After the success of A Nightmare on Elm Street 2: Freddy's Revenge, Mr. Craven realized that there was still a huge market for our pal Freddy. He didn't direct the film, but he wrote the script and you can really tell. This movie has more of the "Elm Street" feel than the second one did. 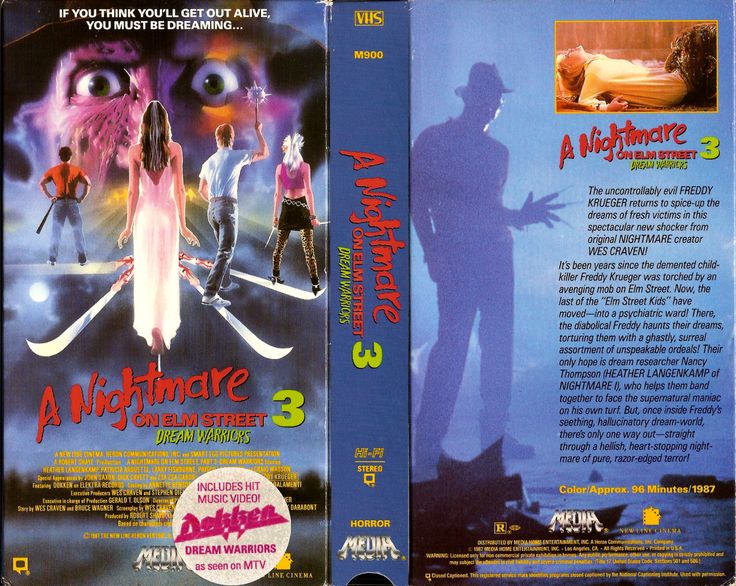 We got to learn more about Freddy in this film too. We meet his mother Amanda Krueger and find out how Freddy was conceived. She was raped by a thousand maniacs in an asylum! Man, that's pretty heavy. These films are such a strange and wonderful mixture of comedy and real terror. Anyway, little Freddy never stood a chance. Now we see him continuing the cycle of abuse with a new group of victims and one familiar face. 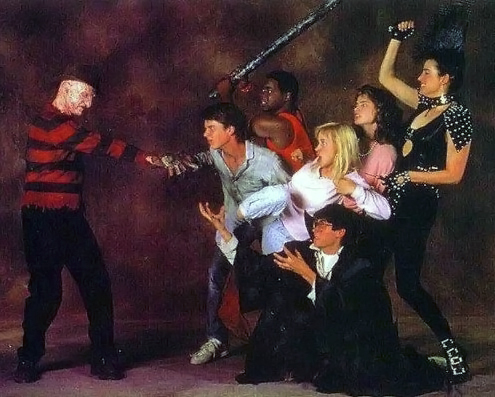 The patients are all the last surviving children of the families from Elm Street who tracked down Freddy and burned him alive. They are committed to Westin Hills Asylum, a psychiatric hospital. Every one of these characters is interesting and endearing, which really adds to the movie. Kincaid is my personal favorite. Roland Kincaid is tired of your crap and doesn't mind letting you know exactly how he feels! If you are a psychiatrist, you better not try to blow smoke up his ass. He might snuff you, sucka! RIP, sweet prince. 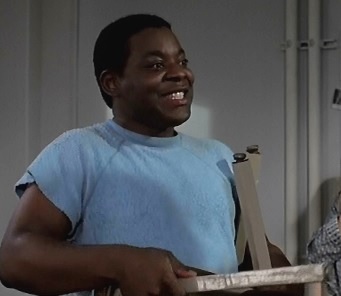 The great Freddy scenes in this movie are just endless. The worm! The marionette death! Hypodermic needle fingers! Freddy is at his cruel, comical best in this film. No one else could have made a child killer as lovable as Robert Englund has managed to. Even as he torments and tortures these nice kids, part of me is still always rooting for Freddy. "Welcome to prime time, bitch!"

In other news, Nancy's back! She's a fancy psychology intern now. She fights alongside these dream warriors and is as tough as ever. I'm very thankful for Nancy Thompson! She made my first name cooler. There aren't many women named Nancy out there these days, so I always like when people associate my name with her. Nancy becomes a surrogate mom of sorts to Patricia Arquette's character Kristen as her mom is out getting her groove on and boozing it up. Our Nancy has really grown up fast! She even has a fancy lady business pantsuit in this movie.

The destruction of Freddy at the end was truly phenomenal, but you know what was even better than that? The song Dream Warriors by DOKKEN! 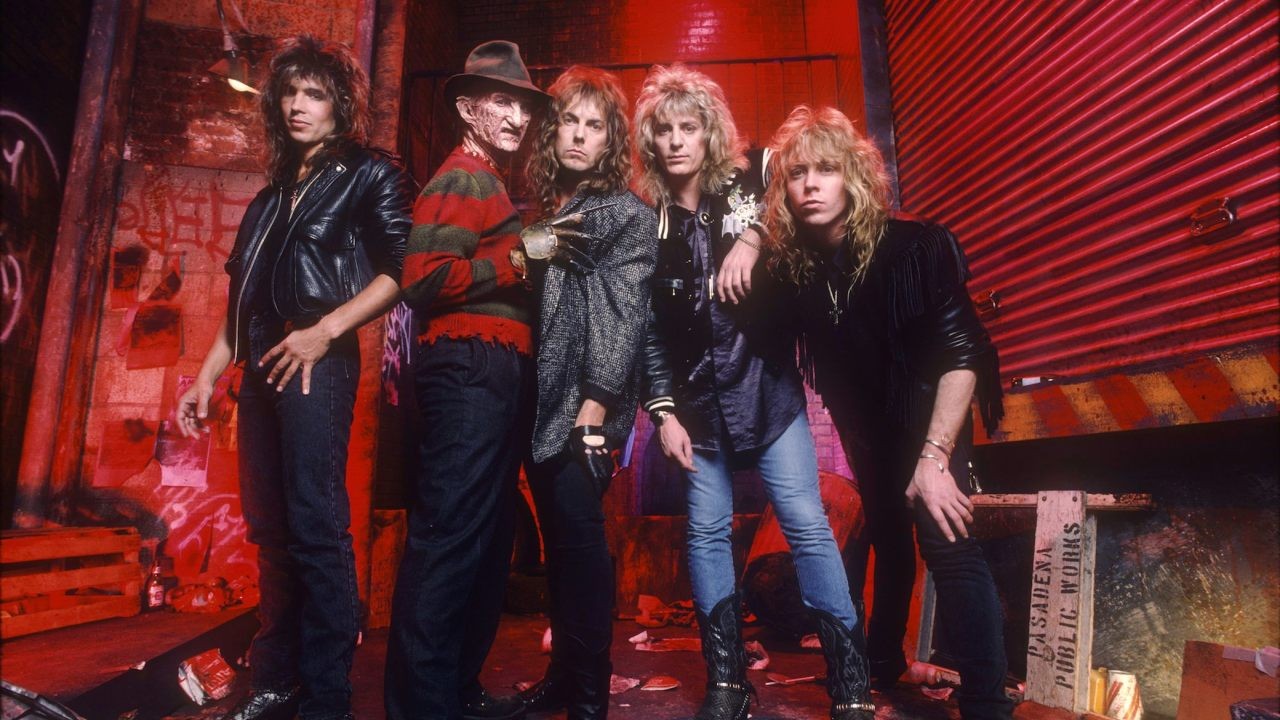 I watch this movie every year and I will continue to do so into the foreseeable future.